John Jaffray is the principal of JJR Power. JJR is an energy project development and financing firm that was founded in 2006. Since its founding, JJR has financed and/or originated over thirty solar power projects across the US. John has founded and served as principal in three energy-focused firms since 1995.

Mr. Jaffray has extensive commodity trading experience, he was a Cargill Member of the Minneapolis Grain Exchange, Chicago Board of Trade and Chicago Mercantile Exchange. He is a graduate of Ithaca College where he received a Bachelor of Arts degree in political science. 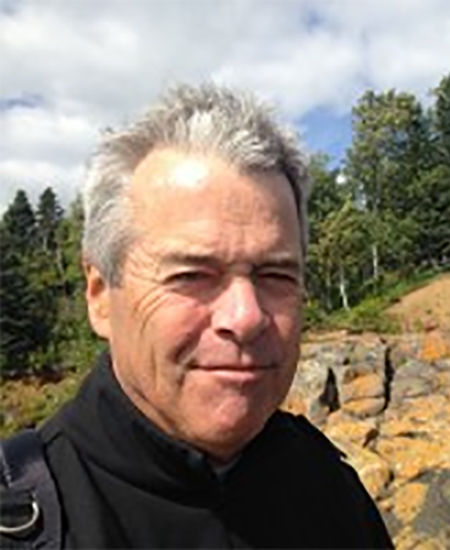