Everette Hull is a financial professional with 43 years of demonstrated expertise in originating, developing, structuring, and marketing over 600 separate financing transaction solutions, totaling over $14 billion. Nearly half of those transactions have been credit-enhanced bond financings, using either trade credit, surety bond or performance risk insurance policies and/or a bank letter of credit to provide credit enhancement in support of the sale of the bonds in the capital markets. Mr. Hull’s areas of concentration include private placements and financial advisory services to middle-market companies and financial institutions, domestically and internationally.

He was a licensed FINRA and MSRB Investment Banking, General and Municipal Securities Principal, for 35 years until 2015 when he chose to let his licenses lapse.  He is also a licensed and former securities attorney. Mr. Hull’s finance experience includes both corporate (debt and equity) and public-private (tax-exempt) financing, mergers & acquisitions advisory services for corporations, loan portfolio securitizations, restructurings, sales, and syndications, on behalf of financial institutions.

His investment banking career began in 1978 with two years as the Municipal Bond Attorney for the Office of the Attorney General, State of Oklahoma and progressed to positions in regional investment banking firms; Stifel & Co., Oklahoma City and Rotan Mosle (now UBS Capital Markets), Houston.

From 1996 to 2000 he worked for Samco Capital Markets (now Commerce Street Capital), a Dallas-based regional boutique investment banking firm. In 2000, he was co-founder, Member-Board of Directors & Partner in the formation of Independent Bankers Capital Fund (“IBCF”). https://www.ibcfund.com/ IBCF initially was a $80 million preferred stock equity fund and the first commercial bank owned SBIC licensed by the SBA, with fifty-six (56) independent commercial bank investors.  IBCF funded equity investments in middle-market companies throughout the Southwest in three separate licensed funds. It is now on its fourth fund.

In 2000-2001 he co-founded and managed two Internet finance portal marketplaces; PurchasePooling.com and PureMarkets.com, which were both subsequently acquired.

In 1991, Mr. Hull formed Structured Capital Resources Corporation, a FINRA General and Municipal Securities licensed investment banking firm, specializing in private placements of structured debt and equity for middle-market companies and financial institutions, which he still owns and operates today as Managing Director and Founder. The name has been shortened to Structured Capital LLC. See: http://www.scr-corp.com/index.html

Mr. Hull’s educational background includes a Bachelor of Science in Business Administration from Oklahoma State University, master’s in business administration coursework at both Southern Methodist University and The University of North Texas and a Juris Doctorate degree from the University of Tulsa College of Law, where he was Articles Editor of the Tulsa Law Journal.  He is a licensed member of the Oklahoma Bar Association.

He is an honourably discharged Captain in the US Army, Finance Corp, and Army Reserves.

He was one of the youngest Eagle Scouts, God & Country, and Order of the Arrow Award Recipients in the State of Oklahoma. 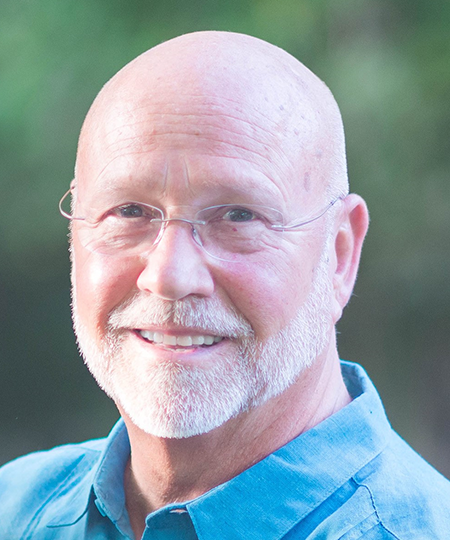