Mr. Jeff Evanson has spent over 25 years of leadership navigating the intersection of finance and cutting-edge innovation.

At Tesla, directly reporting to Elon Musk, Jeff guided wall street investors into providing the company more than $3 billion in equity investments and an additional $13.5 billion in debt capital. He was instrumental in gaining 85% shareholder support for the $2.7 billion acquisition of Solar City. He served as Vice President of Global Investor Relations & Strategy at Tesla from 2011 to 2017. This funding facilitated the development, manufacturing, and very successful global launch of the Model 3 that led to profitability for the company.

Jeff’s accounting degree introduced him to finance and technology as an auditor at RSM McGladrey where he rose to the rank of Audit Manager.  He gained both Certified Public Accountant (CPA) and Certified Management Accountant (CMA) certifications during his four years with the firm.

Jeff’s interest in the capital markets led to a six-year tenure at the Piper Jaffray investment bank, where he rose through the ranks to be a Managing Director and he also served as a Product Manager, Operating Committee Member and Equity Research Analyst in the Consumer Financials sector.

Jeff was recruited away from Cherry Tree to join the Dougherty & Company investment bank as an Equity Research Analyst focusing on Applied Technologies. His Applied Technologies group focused on early-stage innovative technologies. His investor guidance as a stock analyst led to a greater understanding of the communication gap between the investment community and innovative technology companies that led to his work as an Investment Relations expert.

Jeff has served as a Member of the Board of Directors for PREMIER Bankcard in South Dakota Since 2004. 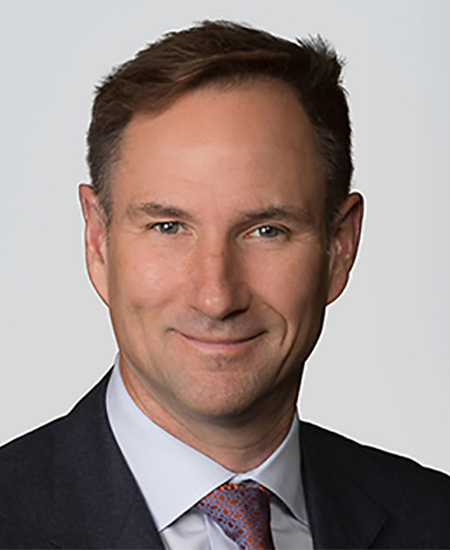