John de Lavis has considerable experience of banking, payments and fintech and business startups going over thirty plus years.

At HSBC where he had several senior executive positions, he had at various times responsibility for a large part of the UK IT functions, running its “future tech” operations, running its global card business, and then running all of the UK payment business that included credit, debit, electronic banking, cash, and check.

He became Chief Product Officer for MasterCard international, with responsibility for all of its global products and its US bill payment business, but also while there he also defined and implemented its chip card program, undertook the end-to-end management of the Europay acquisition and integration, built its entire information capabilities and founded MasterCard advisors, along with a number of other initiatives.

He then went on as COO of NetSpend in Texas to take it from early stage to IPO; this was a radical new business model at the time which has been often emulated – providing banking to the underbanked.  Then again as COO he worked on the development of Metabank from a regional bank into a pan US banking and lending outfit.

Since then, he has worked on a number of fintech startups as advisor, NED, or investor in areas ranging from data security, payments processing, cross-border payments, digital banking platforms and executive search. These are housed within his own company de Lavis Partners.

He has a BA (hons) and MA from Trinity College, Cambridge University, he is a Sloan Fellow of MIT from which he also has an MSc and is also an Associate of the Chartered Institute of bankers. He has been published on topics ranging from retail banking strategies, organizational design and systems thinking. He is a member of the Cambridge University 1209 Society, and on the council of the Burke Neurological Institute which is associated with Cornell. He now lives in the UK but is a citizen of both the UK and the USA. 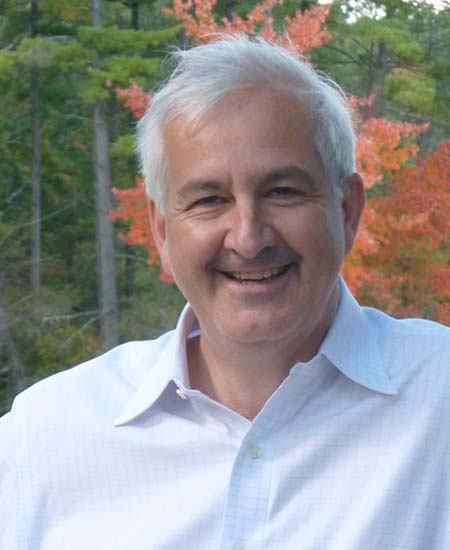