Stephen Ferns is a very experienced claims practitioner and consultant with in-depth experience of managing complex claims. Client claims service and negotiating with insurers in the interest of the client are central to his approach. He has worked for over 35 years handling London Market insurance claims. His main areas of focus in the insurance markets include property & casualty and construction/energy claims. He is currently the Director and Owner of Lombard Street Claims Limited where he works with a variety of clients.

Mr. Ferns previously spent eight years at BMS Group, Ltd., an insurance brokerage and advisory firm where he worked as Head of Global Risks Claims and was responsible for claims emanating from the companies Risk Solutions division. The team he managed included nine claims professionals and his primary responsibilities included the management of Property & Casualty, mining, construction, energy and claims. He was also gained a considerable amount of catastrophic experience.

Prior to joining BMS Group, Mr. Ferns spent over twelve years working at Lockton Companies, the world’s largest privately-held insurance brokerage firm where he served as Claims Director. He worked on Property, Energy and Construction claims. He gained extensive experience in the handling large retail losses and worked with many facultative reinsurances (Fac R/I) Clients including major mining and oil companies. His initial work in the London insurance markets was at the PWS Group where he began to hone his insurance skills as a Senior Claims Technician. 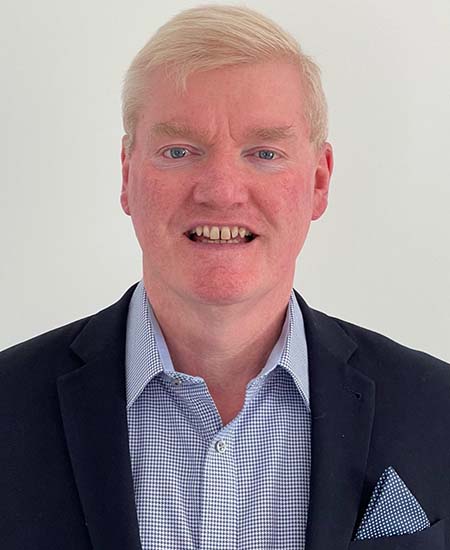