Turk McBride is a retired NFL athlete who was born and raised in Camden, NJ, and currently resides in Riverside, California where he serves as the founder and CEO of Global Research Ventures (GRV).

While attending Woodrow Wilson High School in Camden, NJ, Turk was recruited by the University of Tennessee where he played Defensive Tackle and graduated with a degree in Sociology.  He was drafted in the 2nd round of the 2007 NFL Draft by the Kansas City Chiefs.  During his seven-year NFL career, Turk played for the Detroit Lions, New Orleans Saints, and Chicago Bears. He was featured in HBO‘s Hard Knocks in 2007. He later attended the University of Miami and received his MBA.

While living in California during the off-seasons, Turk explored post-NFL career business opportunities and became an avid real estate investor.

Upon retiring from the league, Turk made the permanent move to California where he became exposed to the medicinal cannabis industry and studied the medical benefits of the whole plant, including cannabidiol (CBD).  Turk endured several concussions during his college and professional career and understood the neuroprotective qualities that medical marijuana, specifically CBD, provided in traumatic brain injuries and as a therapeutic tool in recovery.  He sought opportunities to become part of the solution.  Always a visionary, Turk explored the intricacies of the medicinal cannabis market in California.  He immersed himself in learning every aspect of the industry from cultivating himself to building a business empire. 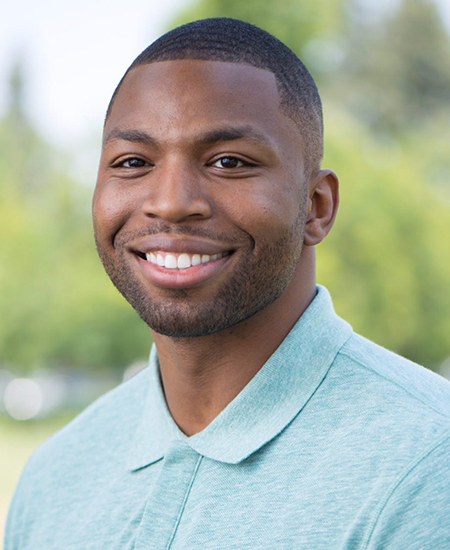